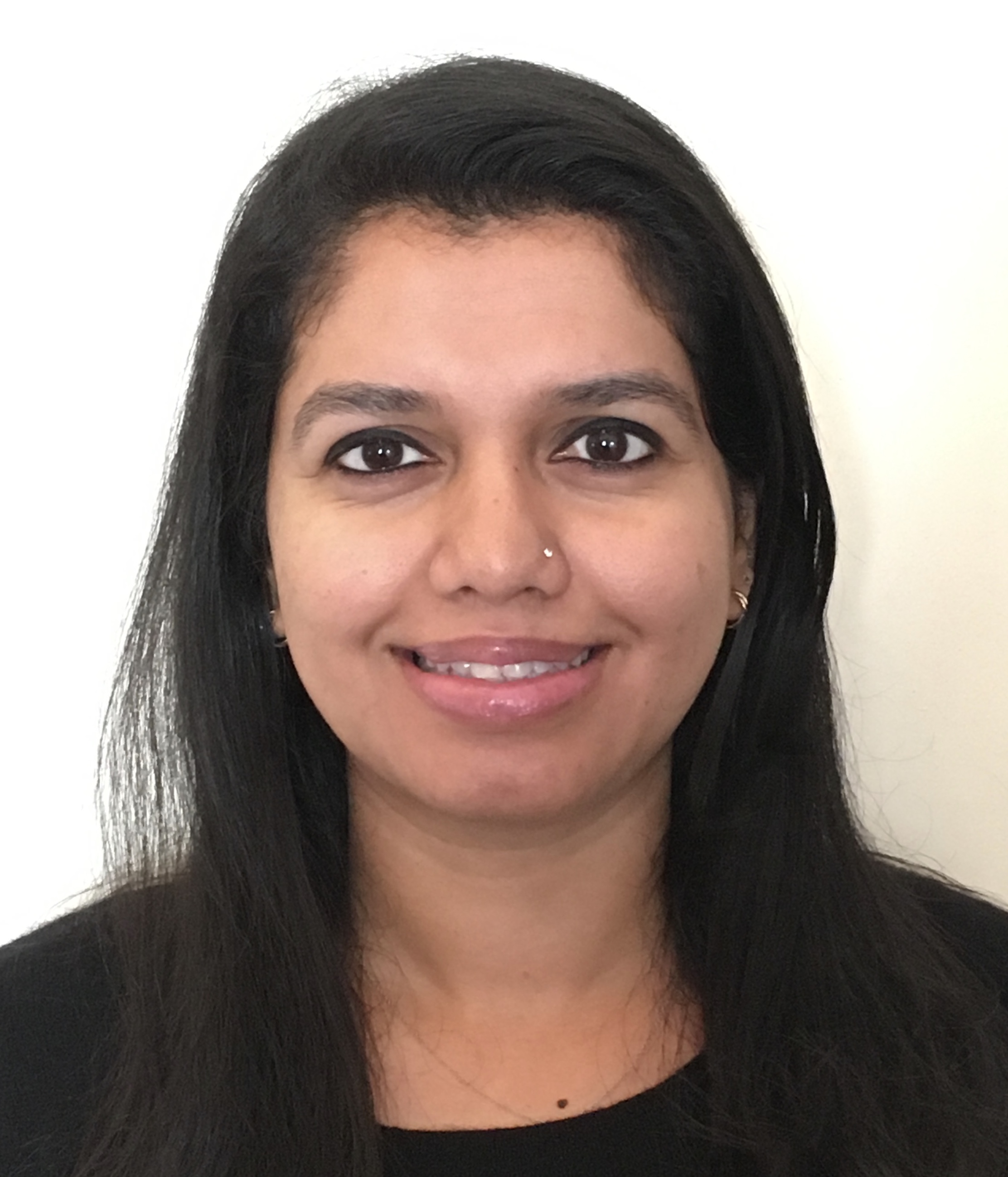 Pia graduated from the University of London with a Master's degree in Media & Communications. While studying there, she interned at Hill & Knowlton London, where she assisted with various clients such as Hardy's and Adidas.

Before going to graduate school, she worked at Comma in its initial start up phase. Handling everything from client servicing, campaign creation and execution, event management and coordination. On her return, she resumed her previous position and has since worked with a number of clients some of which include, Fidelity, Frito Lay, Hyperion, The Economist, Thomson Foundation, Scottish Enterprise, University of Birmingham, Kings College London, Cloudera, Red Hat, Veolia, Fortis La Femme, HCL Technologies, DSM, Archroma, Clariant, Indo American Chamber of Commerce, Max Muller Bhavan, CTFK, Clariant and Apne Aap among others. She now holds the position of COO.

Pia also worked at CNBC-TV18 as an Assistant Producer on Your Stocks, a live stock market-based television show. Later, she was transferred to their new channel, South Asia World, as a Producer on Your World Today, a news show covering Indian events for the UK and US markets.

In addition to the master's degree, Pia holds an undergraduate degree in English from the University of Massachusetts, Amherst.